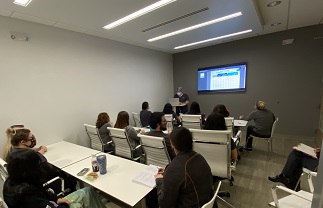 Recently the entire VSC staff was treated to a lecture about sedatives and tranquilizers commonly used in veterinary anestheisa by Caroline O’Brien, CVT, our most senior technician.  Caroline is passionate about veterinary anesthesia and she knocked her presentation out of the park! VSC is dedicated to continuing eductation for our nursing team as well as our client services team. 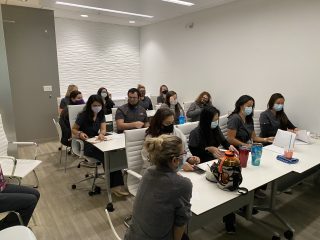 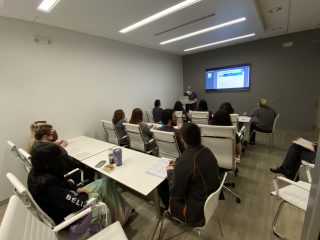 Meet Saba, a 12 year old spayed female chocholate Labrador Retriever who began developing a mass on her belly several years ago. The mass was removed when it was smaller but there were concerns that the entire mass was not removed. It soon began to grow larger, year by year. Saba’s owners have been to several veterinary clinics and had been told that the mass was not resectable and that she would not survive the anesthesia. The owners came to VSC as a last resort; she was having a hard time even standing and her quality of life was deteriorating. A CT scan of her abdomen performed at VSC revealed that the mass was resectable. The owners decided to proceed with the surgery. The surgery took several hours, but the 18 pound mass was successfully removed and she recovered well from the anesthesia. She was discharged from the hospital the following day with several drains for the owners to empty. By her suture removal 2weeks later, the owners reported she was acting like a younger dog with more energy and eagerness to go on walks. 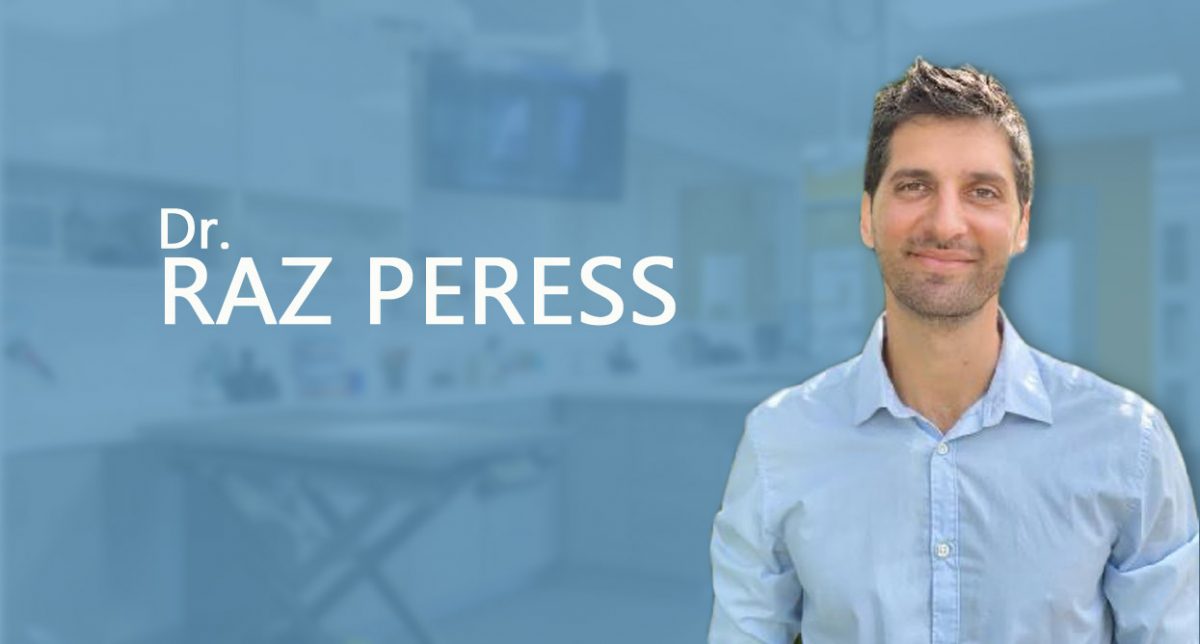 Veterinary Surgery Center of Sarasota is excited to announce the opening of our brand-new, state-of-the-art specialty center dedicated to small animal surgery.

Bilateral patella arthroplasty was performed by Dr. Scott Rose! After four short weeks, Max is back to playing with confidence again!

Veterinary Surgery Center of Sarasota is very excited to welcome the talented Dr. Scott Rose, a Diplomate of the American College of Veterinary Surgeons. As our Chief of Surgery, Dr. Rose brings surgical expertise and innovation to our veterinary community.

Veterinary Surgery Center of Sarasota is excited to announce the opening of our brand-new, state-of-the-art specialty center dedicated to small animal surgery.

Zory, a six-month-old Labradoodle puppy, sustained a tibia fracture while jumping for a ball in her dad’s hand. Zory was taken to the emergency hospital where radiographs (x-rays) confirmed a fractured tibia..